one of the Brand New Firestars Series

The new Firestars TM Series of Crocosmia has been developed by Paul Lewis, an amateur plant breeder and hybridiser, specialising in Crocosmia and Gladiolus on the Isle of Wight. Paul has spent the last 25 years breeding new varieties on his allotment and garden. His most notable success to-date has been Crocosmia ‘Paul’s Best Yellow’, which was recently awarded an RHS Award of Merit.

Rob and Rosy Hardy met Paul a number of years ago and introduced Paul to the commercial nursery Walter Bloms Plants in Holland. Walter Bloms have trialled several of Paul's new introductions selecting the best performers for launch as the new Firestars TMseries.

Visitors to our stand at RHS Hampton Court Palace Flower Show were able to view a vibrant display of the new Crocosmia the yellow Firestars TM 'Hot Spot' and perhaps the most aptly named in the current UK heatwave – Firestars TM 'Scorchio' !

*By the middle of the week Crocosmia Firestars TM  ' Firestarter'   had started to flower and made its first public appearance at the show.

The new bi-coloured Crocosmia series feature bright shades of yellow through to orange and all share similar characteristics of arching, multi flowering stems, which emerge from late June through to July. The Firestars Series all form dense clumps which will reach around 80cm (32”) in height. 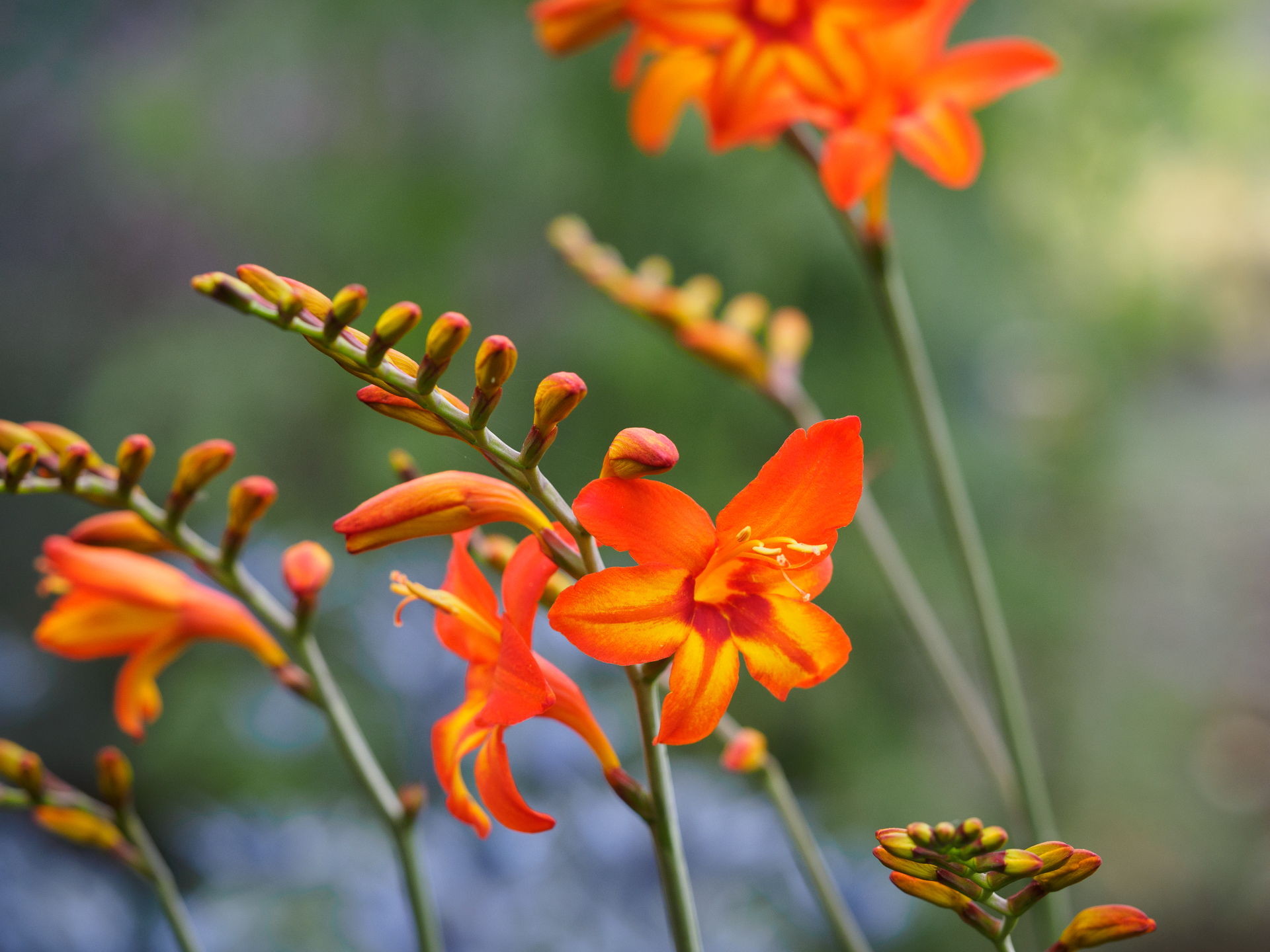 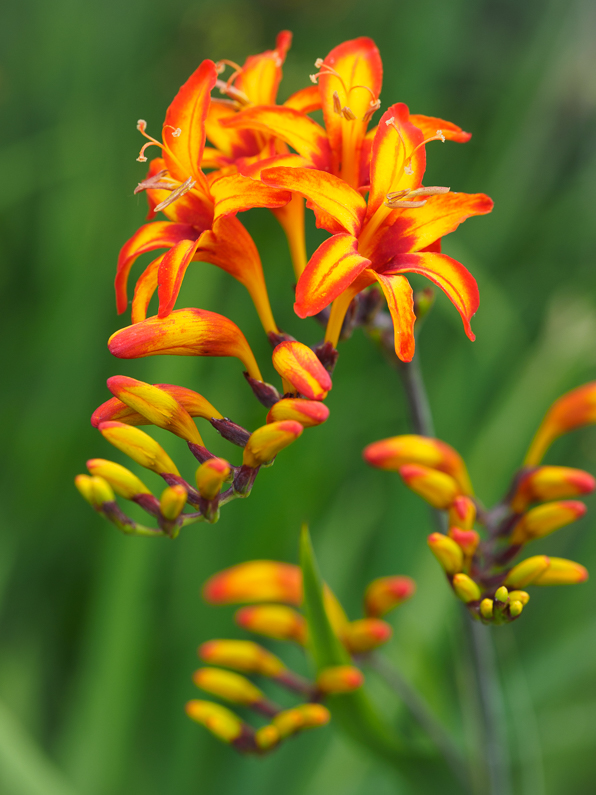