Why Plants Change Their Names

With the advancement of technology, Botanists,  including those from the RHS, are now able to analyse the DNA of plants.

In recent months they have looked at several groups of plants and as a result have reclassified some plants and changed the botanical names.  Now when you are looking at plants here at Hardy’s you will notice that some of the names are different to what you may be used to. For example, ASTER linosyris is now GALATELLA linosyris.

Here is a list of the plants which we stock on the nursery whose names have changed:

Some in the ASTER group, ASTER linosyris is now GALATELLA linosyris, others previously had been changed to SYMPHYOTRICHUM and EURYBIA.

Some in the EUPATORIUM group are now EUTROCHIUM

The GAURA group is now OENOTHERA

Some in the GYPOSOPHILA group are now ACANTHOPHYLLUM

Some in the LAVATERA group are now MALVA

Some in the PARAHEBE group are now VERONICA

The PEROVSKIA group is now SALVIA

Some in the PHLOMIS group are now PHLOMOIDES

The ROSMARINUS group is now SALVIA

Some in the SEDUM group are now HYLOTELEPHIUM

Some VERBENA are now GLANDULARIA

Watch Rosy explain the in’s and out’s of it all.

Other Articles you may find interesting ... 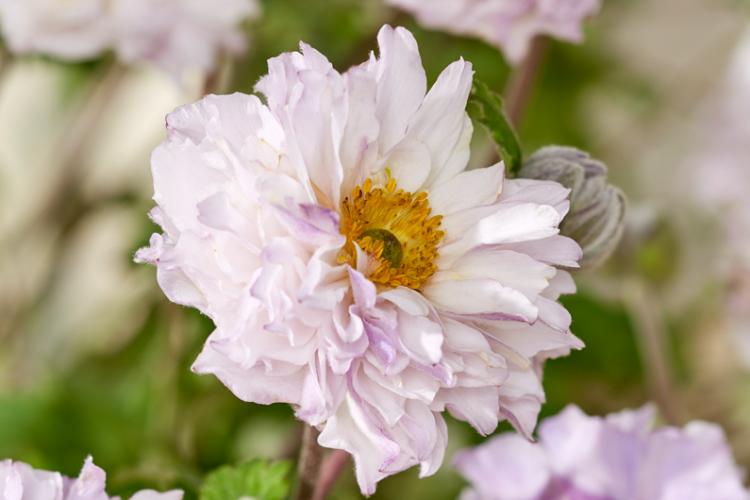 At Hardy’s we have two main ways of undertaking breeding or selecting new plants. The first way is to take two plants of the same family, remove any flowers and then place them ......... 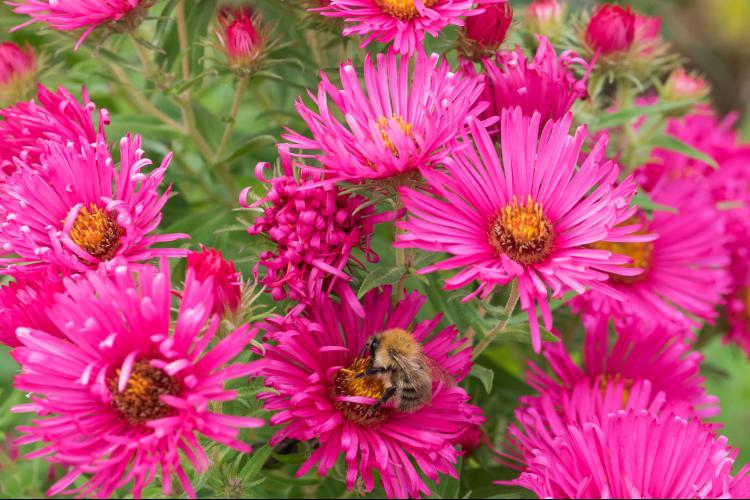 Where did all those Asters go?

Plant varieties and cultivars come and go just like the fashions of the day, but when you are searching for a well known plant or even whole genus of plants only to find it has disappeared from plant