How to find a name

Five years ago, at Harrogate Autumn Flower Show, a customer approached us to enquire about the ASTER novi-begii “Fellowship” (The novi-belgii group was first identified in 1687 and cultivated since 1710. Smooth, shiny leaves and stems denote these varieties. They are native to the moist soil and swamp areas from Newfoundland to Maine) 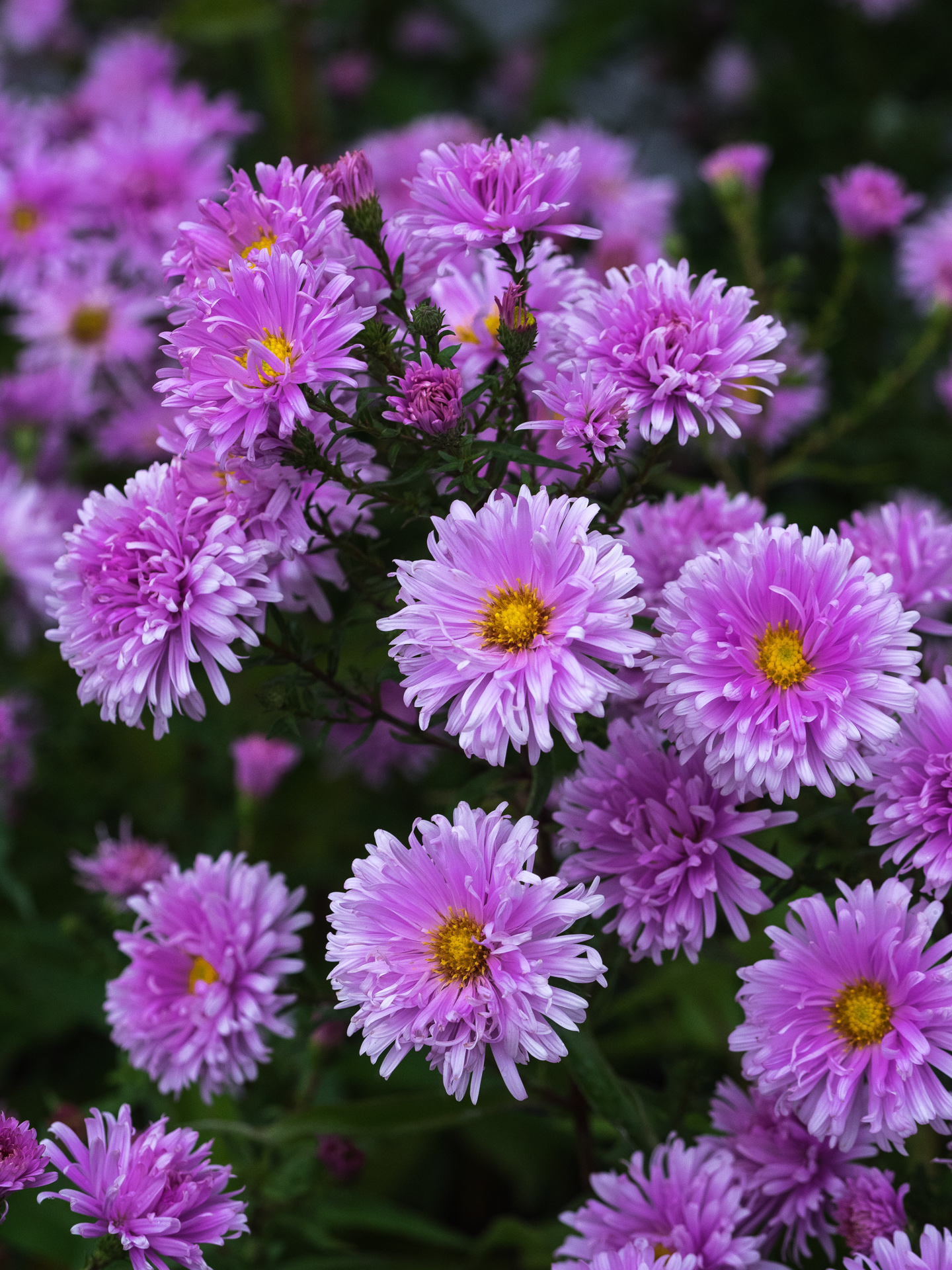 He thought it was similar to one he had in his garden. However it was not quite the same and because he could not name it he instead brought us a piece of the plant to grow on in the spring. We grew it and were surprised at how good this plant was. When we got to the Autumn it was certain that the flowers were a different shape and colour to “Fellowship”, it was also clearly not our other suggestion which had been one of the Ballard varieties. 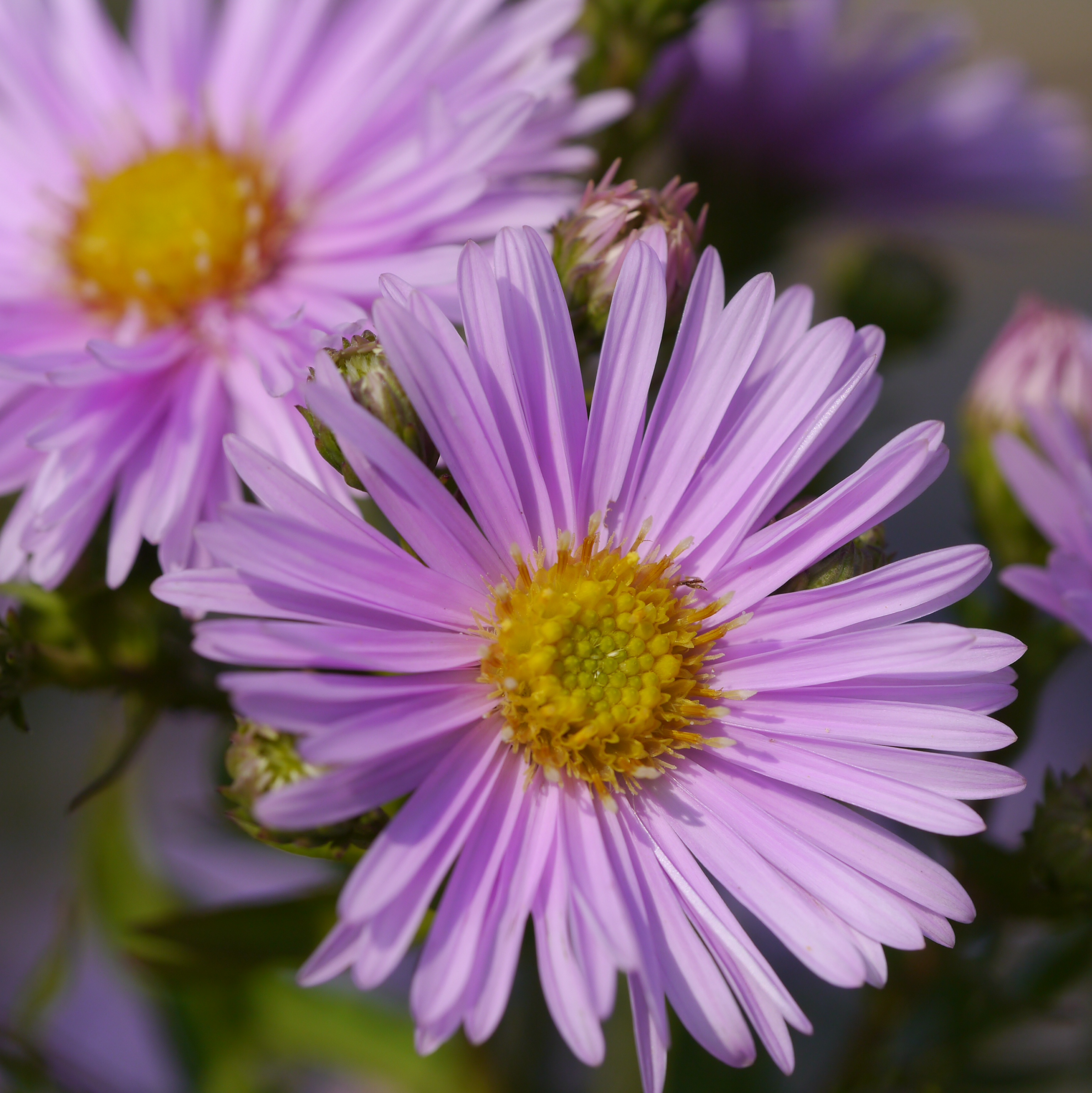 When we are given unnamed plants we give them a tag of where they come from, so for a couple of years this was just known as Aster from Harrogate. We were later asked at Malvern Autumn Flower Show by Paul Picton where this Aster came from. It intrigued him as he was unsure as to its correct name, being the national collection holder of Aster. In the time between us acquiring this plant, name changes have occurred and the novi-belgii group are now SYMPYOTRICHUM not ASTER. 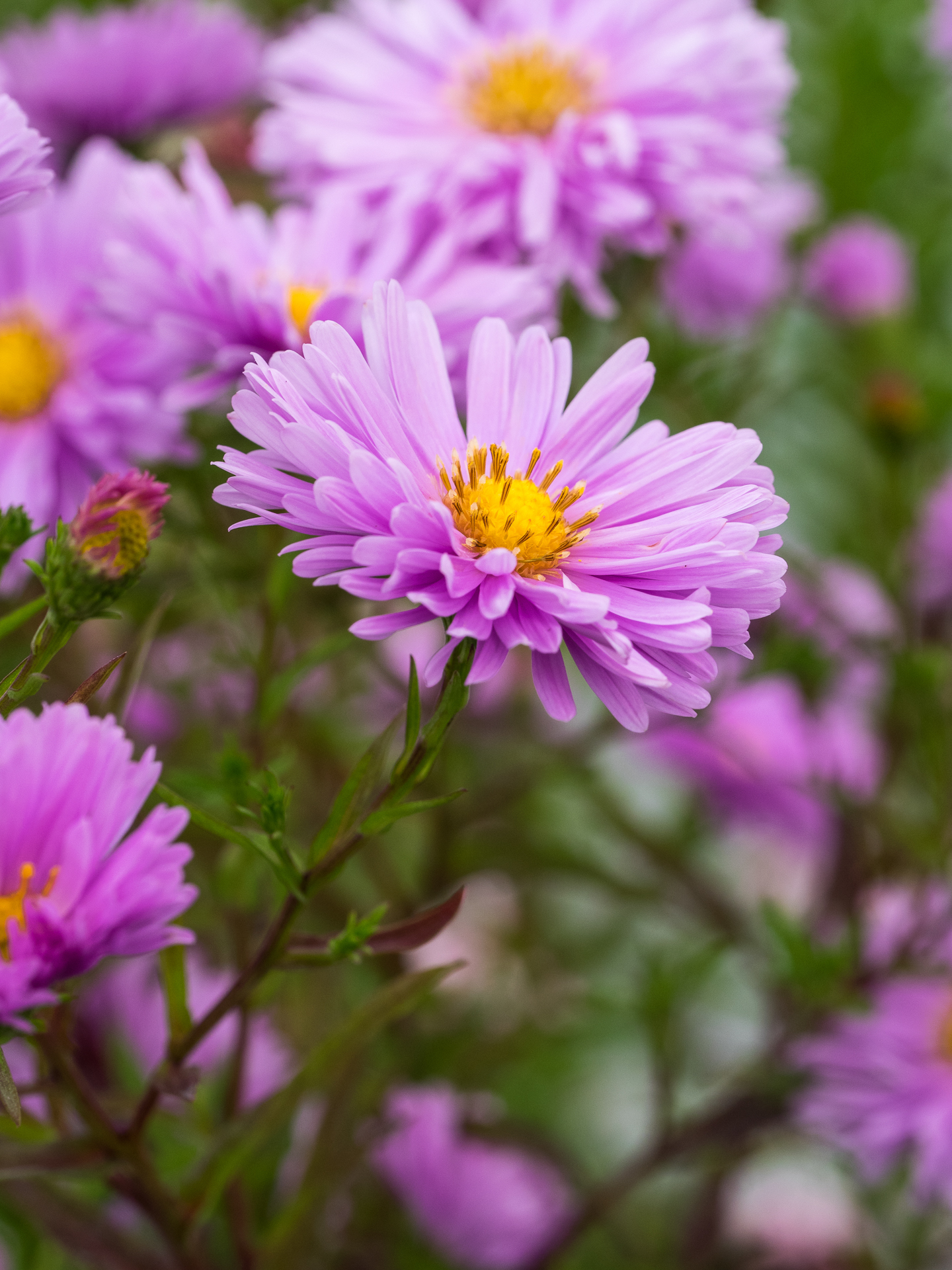 In the Autumn of 2016 he took the plant home in order to further research it. After looking through various books and growing in their soil Paul was able, at Malvern Show this year to give us a name.  It takes a lot of research, time and dedication to get correct names for plants, but it is certainly satisfying to get a positive result. - SYMPYOTRICHUM novi-belgii 'Janet McMullen' 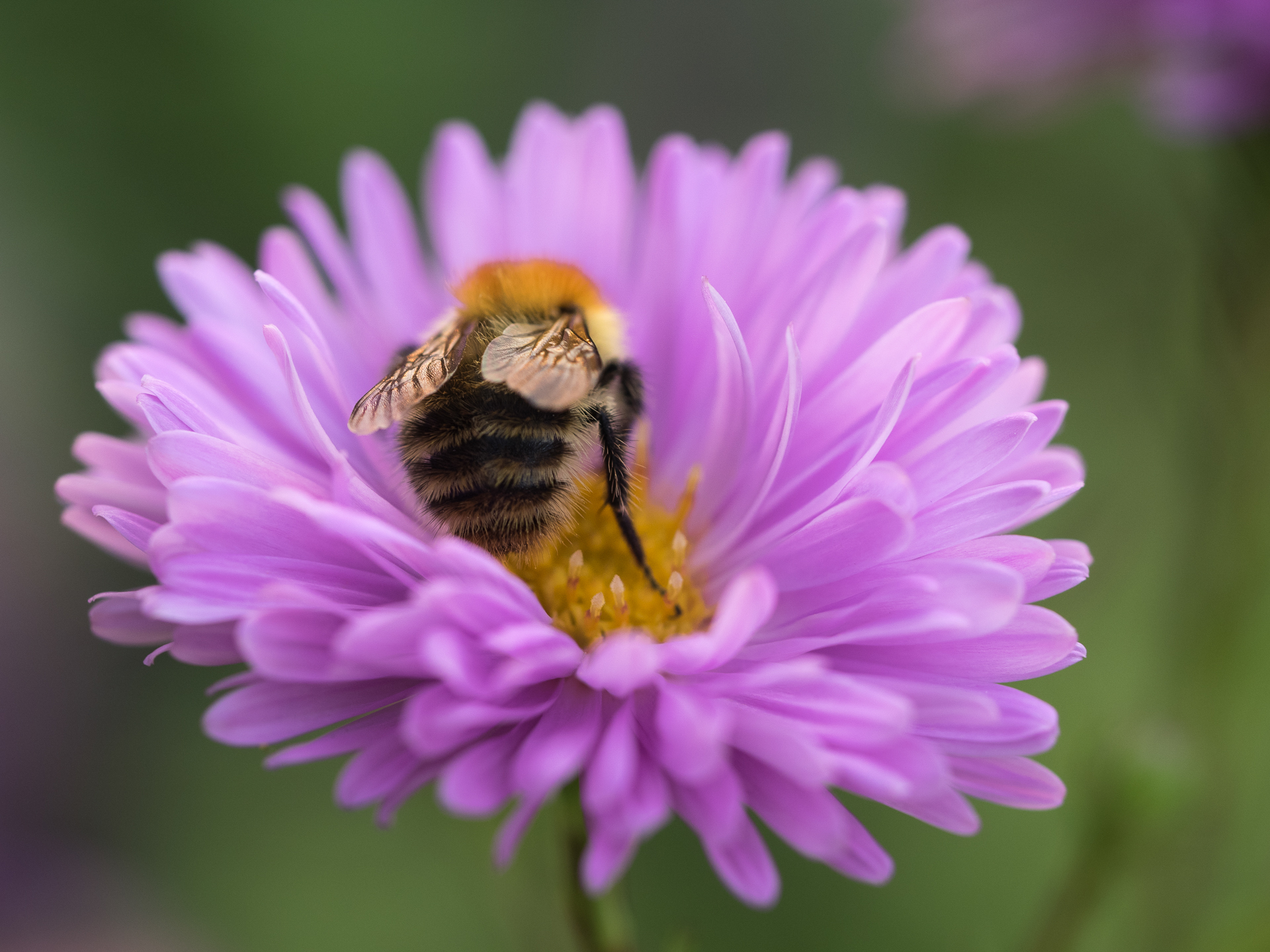